2
Voldemort vs. Aro
posted by Athiya
Many of bạn might have noticed that the golden trio from Harry Potter (Harry, Ron, and Hermione) had always been paired up to fight with the not-so-golden trio of Twilight (Edward, Jacob, and Bella). Now, XDRoseLuvsHP had pointed out a great deal on why HP trio would win against the Twilight's (you can find it link), so I figured perhaps it's time for the villains to battle.

My first thought was off course, James and Voldemort; but then, it didn't seem fair on the Twilight side. James was not a very good villain; his character was poorly underdeveloped and his powers weren't very outstanding at all. He was just that guy the good guys defeat on the first book.

So, who are bạn pairing with Voldy then? Easy. Aro. Why? Here's a couple of similarities:

a) Aro has very pale skin that is almost translucent; Voldemort skin was also pale and snake-like (because of his soul not being there as a whole) -- not really valid, but I just had to put this in!

b) They were both dead once.

c) Aro was (one of the leader) of the Volturi; Voldy the Death Eaters

e) Aro could read minds through skin contact; Voldy knew Occlumency -- which is mind reading, in case you're not a Potter Geek :p

f) Both had very powerful influences on their species/magical communities.

In conclusion, they're both (kind of) alike. Now, as I prove that they're worthy to battle each other, let me make them.

Let's say the battle field is a wide landscape. No Death Eaters, Volturi, hoặc other vampires/witches around. It was just the two of them, fighting to kill (forget the motivation -- they're villains! They kill for pure joy!)

Anyway, Voldemort got the upper hand -- he could read minds from a distance, and so he did. He knew what Aro was. He knew what he's about to do.

Then, Aro run -- the speedy, movie-effect kind of run. Off course, being able to do Occlumency, Voldy easily dodged that, and fly -- did I mention he could fly? -- away.

Wait, that's not fair now! How could Aro fight if Voldy was high above? Well, fine, let's grow some pine trees so he could climb, then.

He climbed, and attacked Voldy --

(off course, Voldy didn't need to say it out loud, but it's mát, máy làm mát this way)

Aro rebounded. How to finish this bastard, he thought (note that the Aro Meyer wrote would probably backed off to a one on one man fight, but I made him thêm kick-ass). He knew that Voldy was a wizard off course, bởi the wand and the flying, but he didn't expect him to be that powerful that he could dodge his attacks.

Suddenly, it hit him. Off course! He was a wizard! He had a wand! Aro should simply took it away, and Voldy would be powerless!

Aro did exactly what he thought (let's assume Voldy was careless now and didn't read his mind), and charged Voldy, and while he was using Protego, he kicked his wand out of the way.

bạn see, Voldemort can do magic without wands. So, sorry Aro, but that wouldn't work.

But Voldy was furious! Oh yes, a wand is like a hand to wizards, and the Dark Lord wouldn't just hang around when a mere vampire kicked it off for nothing.

From then on, it's easy. Sectusempra and Incendio should do the trick :D
LoveforSeverus and kwlski4ever like this
ToyletGnome "Voldy knew Occlumency..." Did you mean Legilimency? Occlumency is used to block mind readers. Also, I would've picked Voldemort as more of a fiendfyre guy. Y'know, it's just a bit more evil.
Athiya ^ Lol yeah I always get those two terms mixed up, Legilimens and Occlumency -,- I never thought of Fiendfyre! Lol you're genius! xD 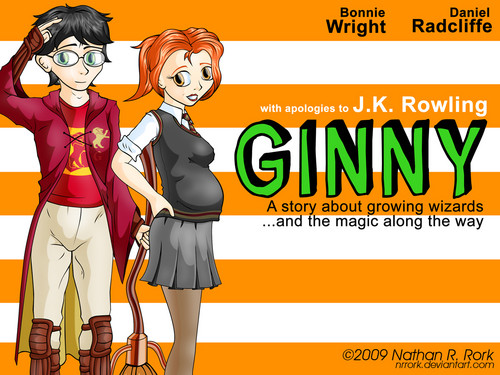 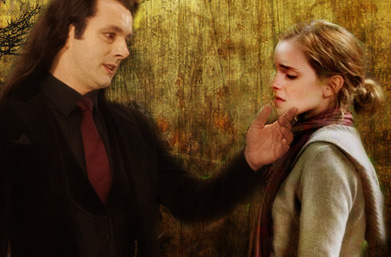 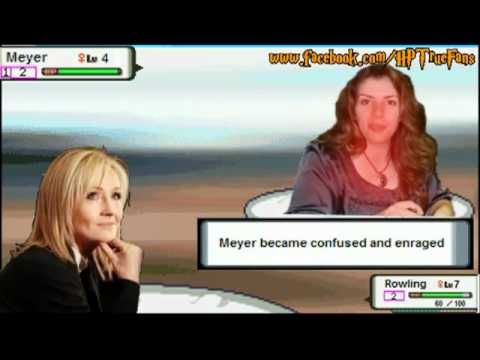 the cullens
added by misshpcullen
Source: ME 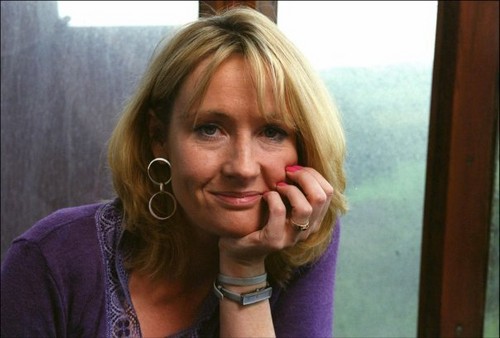 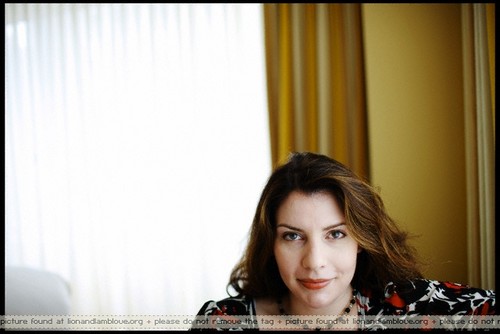 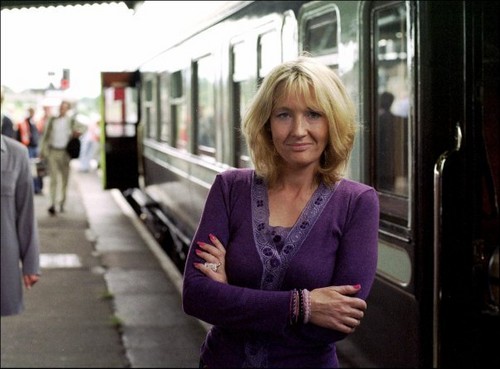 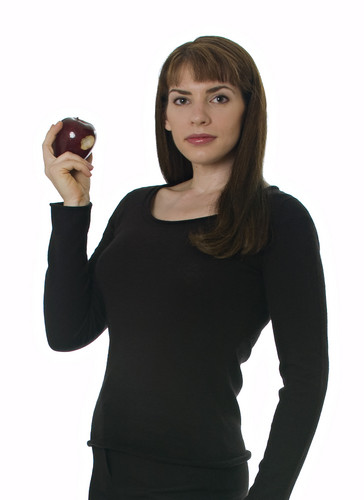 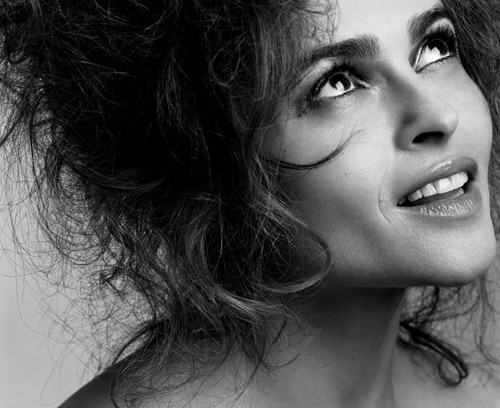 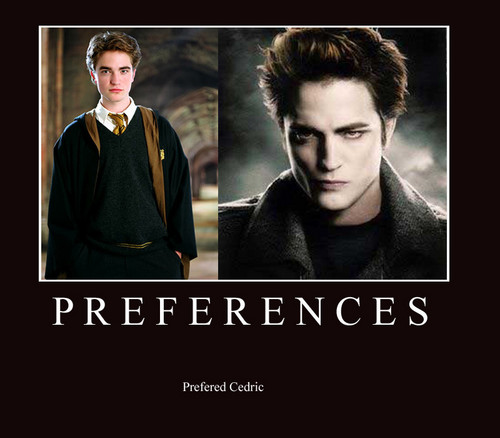 4
HP VS Twilight
added by hpotterforever7 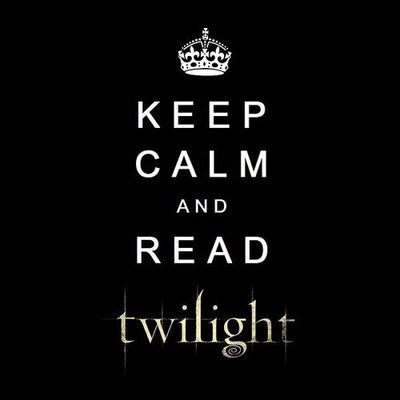 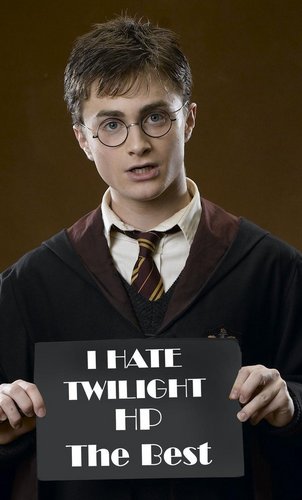 39
HP is better
added by michellepotter 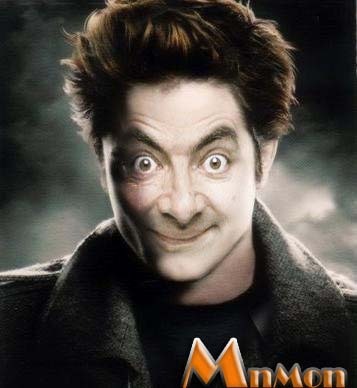 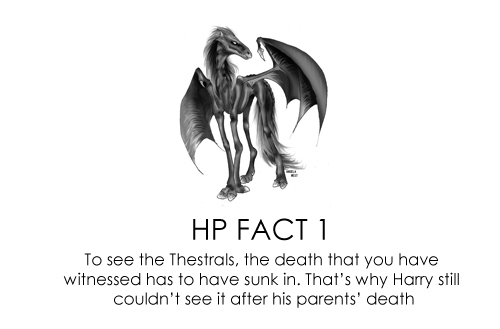 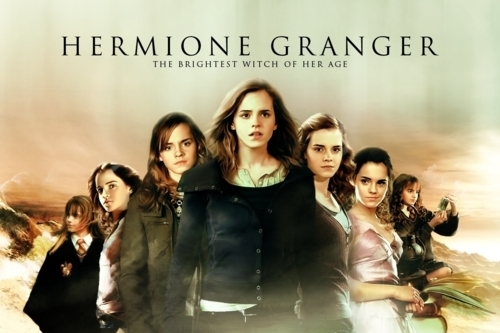 7
hermione granger, the brightest witch of her age
added by jodarchy
Source: tumblr 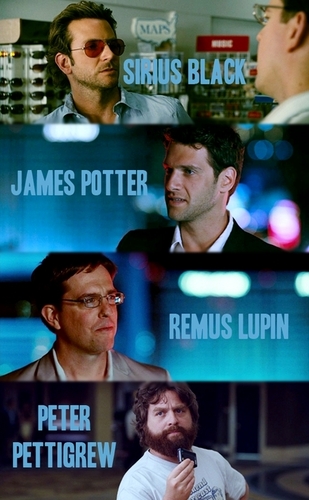