7
HP vs TWILIGHT(??)
posted by roobiip
My câu hỏi is Is anyone alse tired of this "HP vs Twilight" things??
Because it is driving me crazy..

However one thing is true:
Most twilight những người hâm mộ ARE crazy, annoying, funny, scary, etc.. being one I talked to many and some were really funny (they actually believed they were going to marry Edward) and others really scared me (because I loved HP too they told me I should burn my Twilight sách and couldn't say I was a Twilight người hâm mộ anymore) XD

BUT it doesn't mean we are all crazy, hoặc stupid.. some of us are thêm critical and realize Twilight is not the best book ever, and SM is not the best writer ever, and Edward Cullen isn't real LOL – Liên minh huyền thoại X)

Oh and yeah, I know SM's nghề viết văn is simple, but JKR's is not that different.. they're both easy to read ADMIT IT (they were written so kids and teens could read it!!!).. they're quite simple but if bạn are smart enough to read "between the lines" you'll see they both deal with "grown up" issues..

SO PLEASE STOP THIS.. THEY'RE DIFFERENT!!!!!!
I tình yêu THEM BOTH AND I'M REALLY TIRED OF CHOOSING THINGS FOR ONE SIDE THEN FOR THE OTHER JUST BECAUSE ONE OF THE những người hâm mộ INSULTED ONE BOOK..

I hated that.. but also:
-WAS IT NESSESARY TO KILL SO MANY CHARACTERS IN HP?? X)

I mean it! it was STUPID killing so many charactes WE ALL LOVED SO MUCH! X(


and well, many other things that made no sense in both books.. but THEY ARE BOTH SO AMAIZING, I tình yêu THEM SO MUCH THAT I DON'T EVEN CARE!!
YEES, ma cà rồng *SPARKLE* IN THE SUN SO WHAAT?? AND YEES, EVERYONE DIES SO WHAAT??


THEY ARE SOME OF THE BEST STORIES EVEEER AND I tình yêu THEM!!

[Is anyone else tired of this "HP vs Twilight" thingg?????]
Harrypotter148, lallawmkima and 5 others like this
EmilyWeasley God, I completly agree with you. It's annoying that people think we should take sides!! Some people think it's the same thing (which is not!!) and the others think it's totally different so we should just like one of them. How stupid is that?? I love Bella and Alice and I Love Hermione and Tonks, OK?!
burgundyeyes You're right that comparing those two books is useless. but, i assure you that this "war" will not end. perhaps the "old" fans will realise it and stop. but there will always be new fans for both series and they will continue on the "battle". you said that one of the not so good thing about hp is that J.K killed too many characters. well, it's reality. it's time of war. and war isn't a little game. people die, it was to be expected. in normal wars (non magical ones), humans die. yes, we are sad. but, that's the way it is. (i'm not saying that war is good, though)
mickis14 Yeah I´m tired I mean I don´t like HP but if the don´t bother us I respect them :D
Bookaholics Actually, I think it's fun to have friendly debates and little arguments. But I agree the "war" has gone to far. 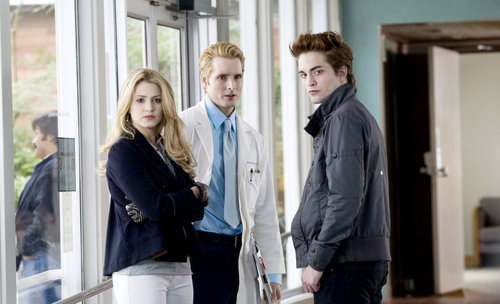 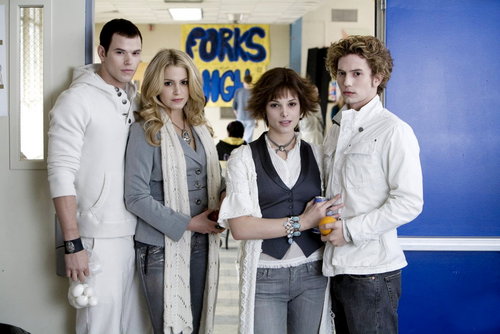 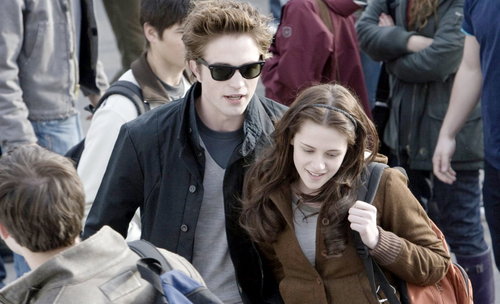 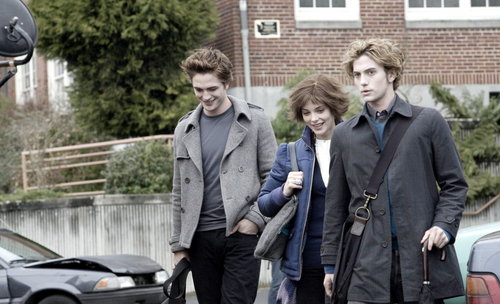 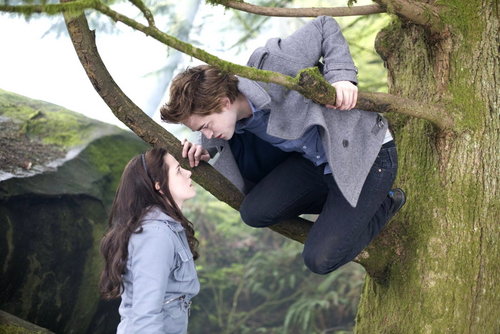 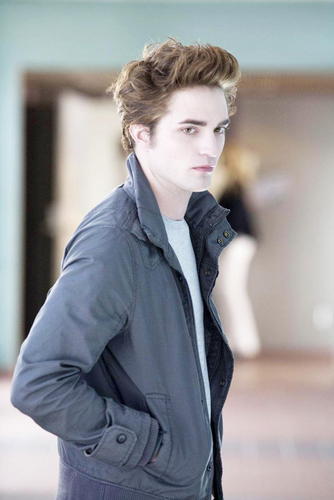 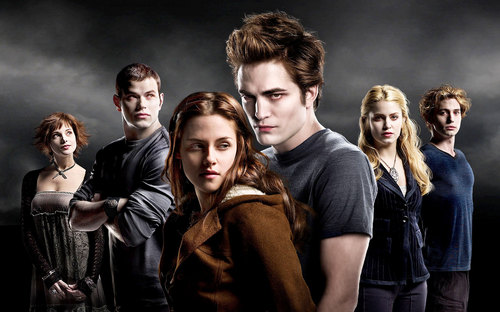 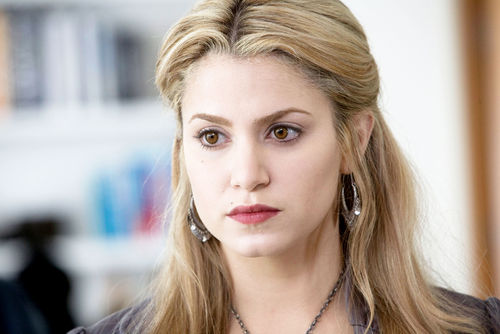 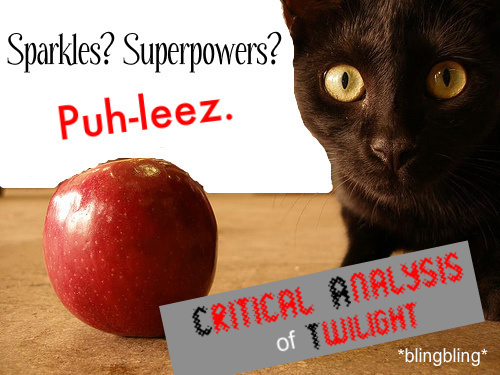 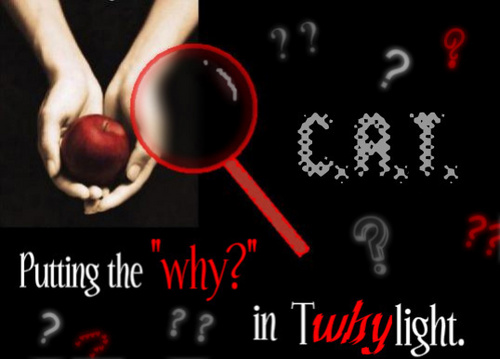 11
Critical Analysis of Twilight
added by Dearheart
Source: Dearheart
16
bài viết for Twilight Fans.
posted by andierox13
Okay, So I am just going to re-do this. I re-read the trước đó one and I realize I lacked in giving reasons why the Twilight Saga kicks đít, mông, ass compared to the Harry Potter Series.

Let's just break this down now. Take a look at Edward, some people thinks he stalks Bella? I am here to tell bạn that is false. He does not stalk her at all, he feels it is his duty to protect her because a life without her would be no life at all. I read some of your các bình luận on the trước đó bài viết and I would like to say that he DOES NOT fall in tình yêu with her because she 'smells yummy' that is why he is attracted...
continue reading... 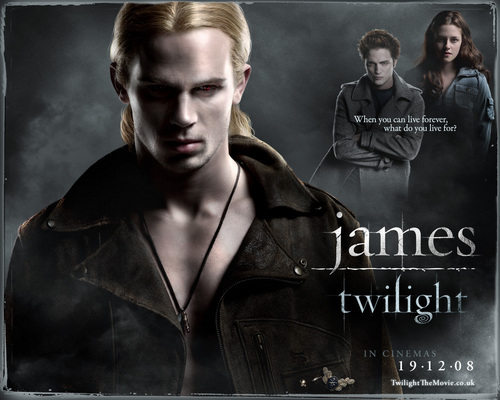 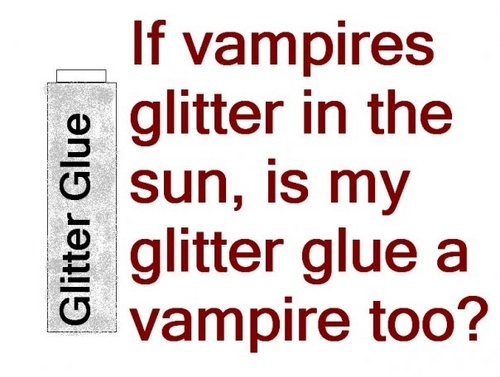 55
ma cà rồng that sparkle O.o
added by 13Merlinspants
Source: not too sure a friend uploaded it on Facebook 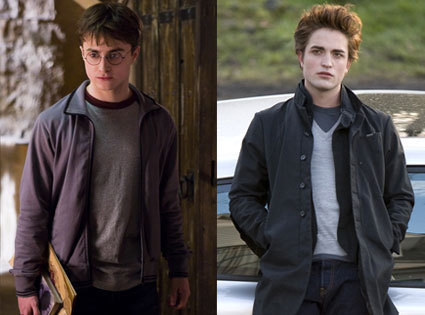 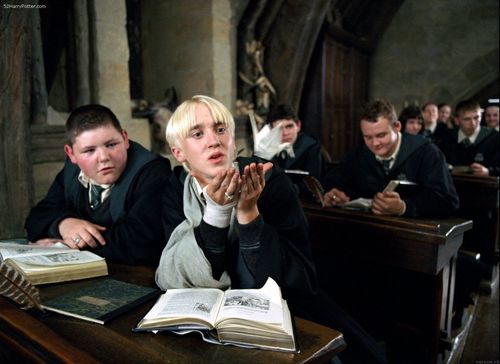 Harry Potter is the book of THE sách
added by Brysis