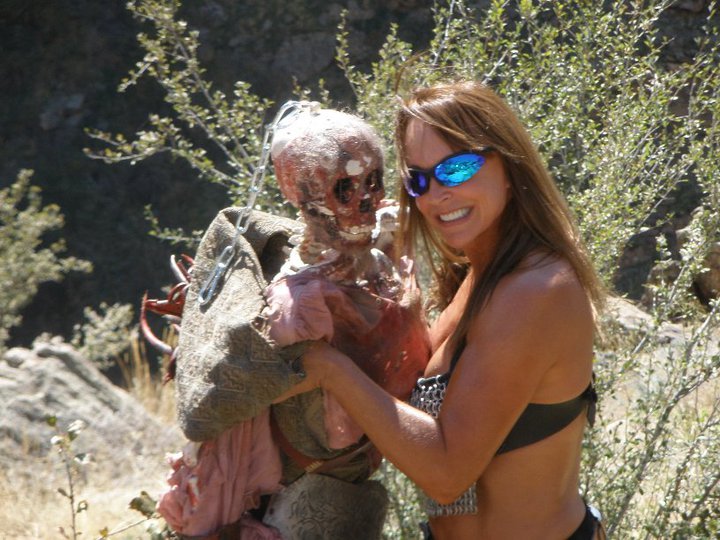 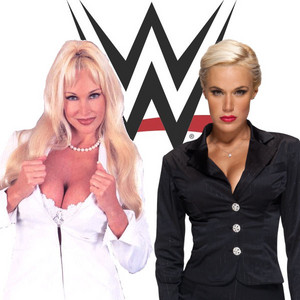 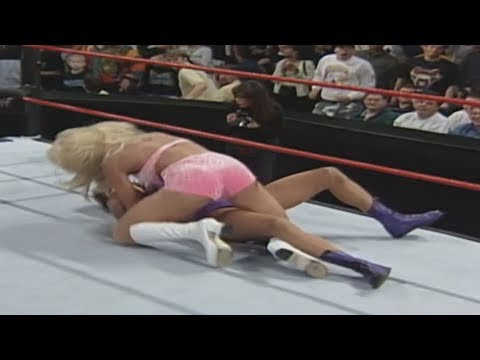 With her men losing the tag team titles the trước đó week to Kane and X-Pac, Debra looked as though she might have had her eye on a new client. After a match between Billy Gunn and Val Venis was ruined bởi Jeff Jarrett & Owen Hart, Debra came down to the ring.

After Val Venis helped The New Age Outlaws fend off Debra's men, Val saw Debra waiting for him in the ring and the two flirted with each other seemingly suggesting that Debra wanted to get physical some...
continue reading... 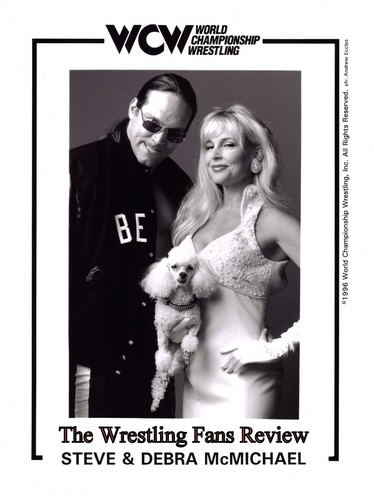 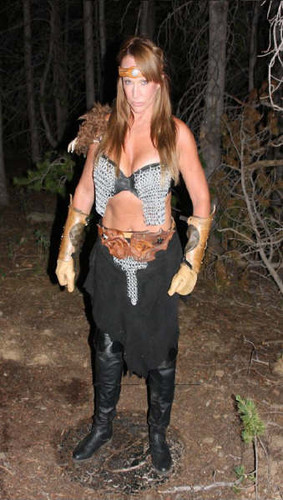 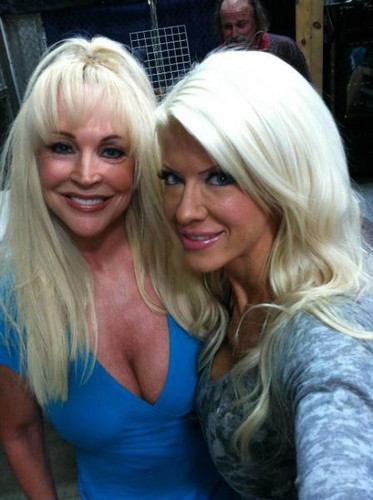 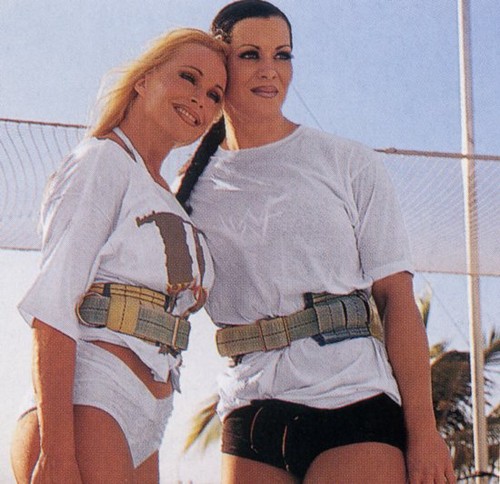 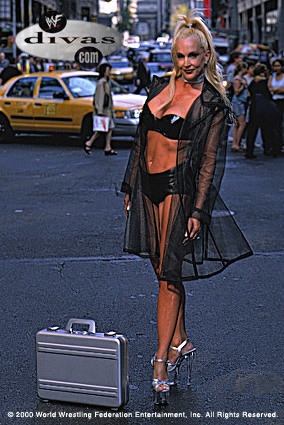 1
Making her way to the ring!
added by REXDART 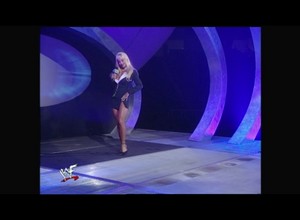 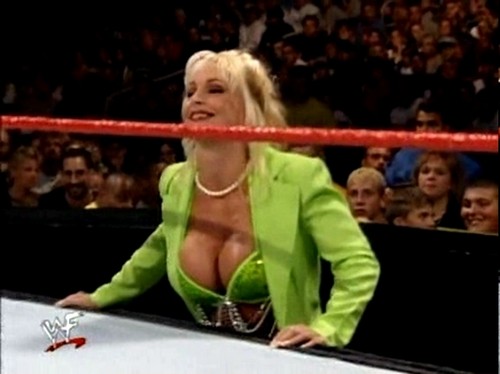 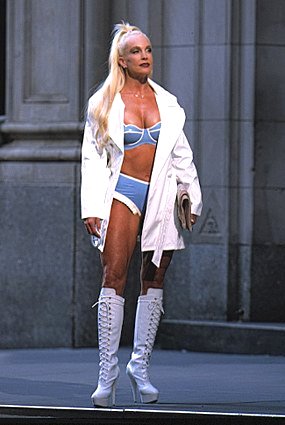 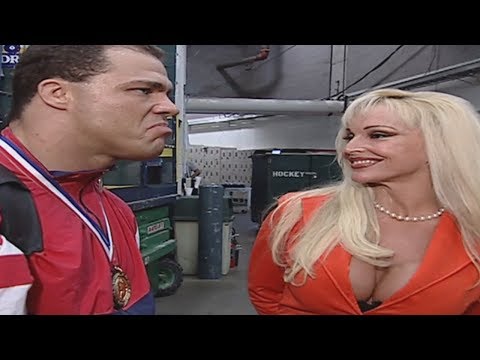 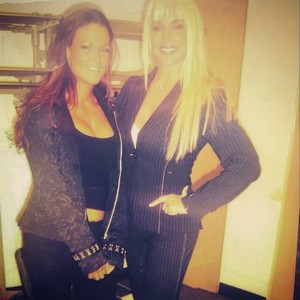 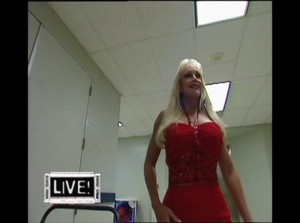 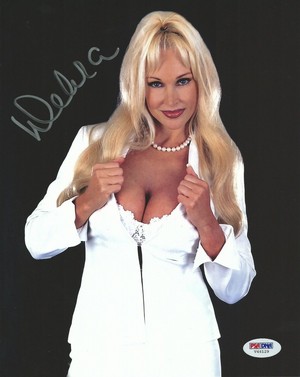 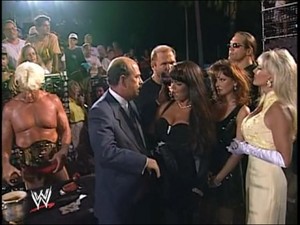 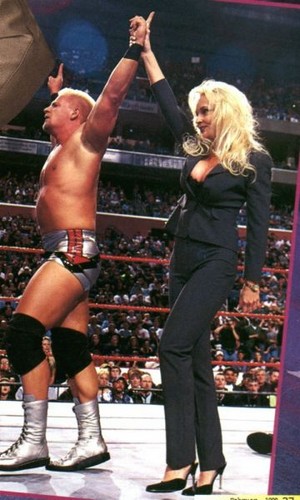 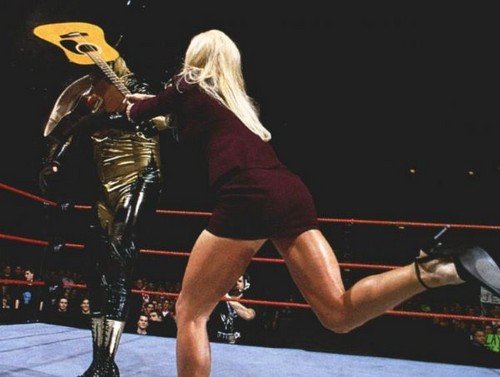 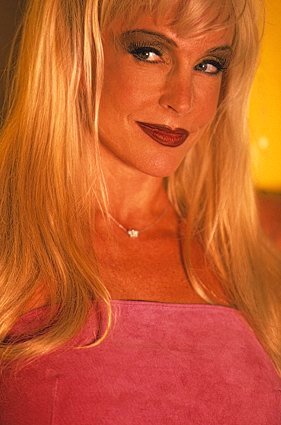