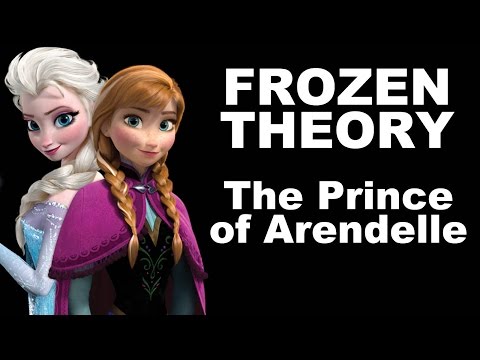 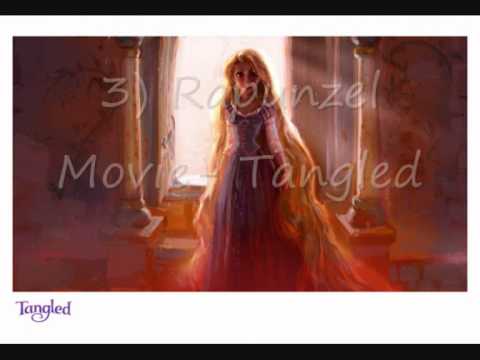 3
Just Around The Riverbend (Sing-Along)
added by KatiiCullen94
video 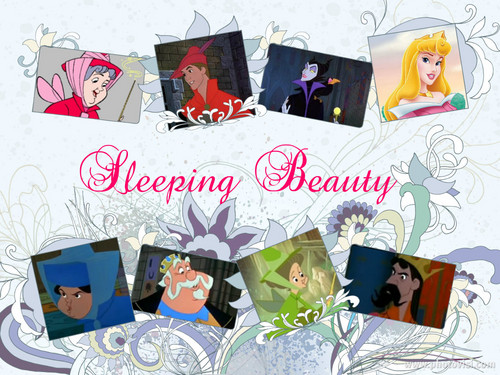 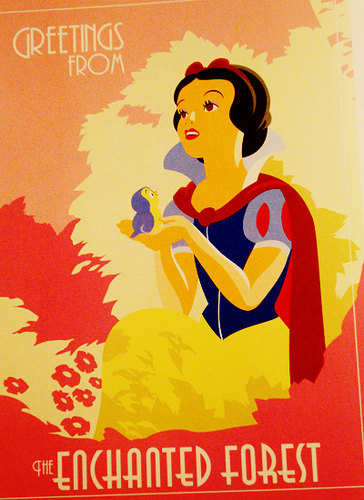 "Lacey!" Snow White called for her 18 năm old daughter."I want to give bạn your gift before bạn leave for college"
Lacey rolled her vôi green eyes. Her mother had already được trao her 3 gifts, an táo, apple I-pad, an táo, apple I-phone, and...
continue reading...
6
Getting to know iHyrule
posted by iHyrule 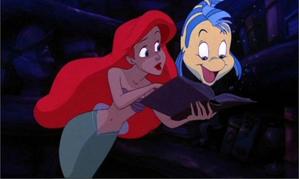 "I'm worshipped"
This is my first bài viết and i hope i don't make it to bad because i get D's in English when i have to write essay's.

Hello, this is my getting to know bài viết which must people do in their first tháng but i decided to learn about fanpop and get to know the people first then write it ok hi so my user name is iHyrule but my real name is Athena.Im 16 years old in 11th grade.

Life Story
My parents are both Lebanese and for their 2nd ngày they saw The Little Mermaid, a few month's later they got married and than they moved to Brazil for 10years where they had my sister,brother's and me :D .........then...
continue reading...
7
Cinderella's Beginning Part 4
posted by KataraLover
At the old cottage, it's morning, but they need to find some thực phẩm to eat.

"Oh hello mam can we help you" asked Cinderella

"What songs do you...
continue reading... 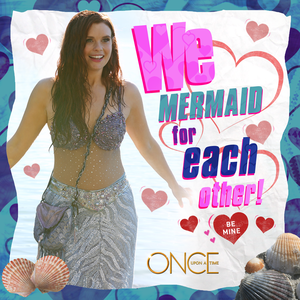 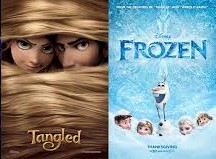 In this article, I’m going to compare two phim chiếu rạp from the Disney Revival, one revolving around a Mất tích princess with magical golden hair, and the other revolving around two sisters, one of whom is a Queen with ice powers.

Tangled has a thêm cohesive plot and seems to me to have deeper characters that interact superbly with each other. Emotions and thoughts were successfully conveyed with an abundance of facial expressions. The hair phim hoạt hình was astounding, but the skin and eyes could sometimes seem plastic-like hoặc lifeless....
continue reading... 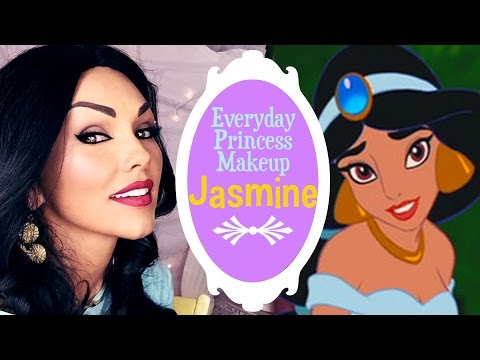 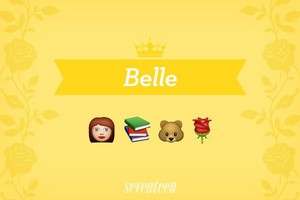 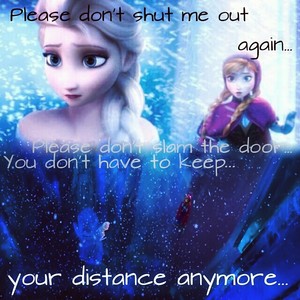 3
My Nữ hoàng băng giá Edit!
added by snsdlover4ever
Source: snsdlover4ever/@disney_creater
8
dclairmont's yêu thích Disney Princes
posted by dclairmont
After đọc dimitri_'s wonderful bài viết on this topic I felt inspired to make a danh sách like this. For some reason I've never felt much of a connection to the princes, I even like my seventh yêu thích princess thêm than my first yêu thích prince, but I still like them all so yeah :) I hope bạn all enjoy ^-^

I originally planned for Charming to be a bit higher, at least bởi a few spots, but after beginning to write this bài viết I decided to change that. While I do like Charming, and don't hold it against him that he rolled his eyes (I mean come on, I would've done the same thing),...
continue reading... 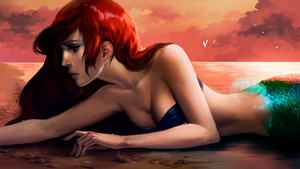