Adam's surprised bởi a stalker from his past. He meets with the woman we’ve never met before at a romantic restaurant. Katherine doesn’t know they’re there. He tells the woman that their kissing before was a mistake; she denies this. He insists he was merely comforting her, out of sympathy, though he also confesses to kissing her back. The woman leaves for her hotel, alone.

Susan spies on Julie as Julie kisses her tattooed boyfriend. Mike has been taking pain pills, and he’s not happy to find Julie is about to go out with his drugdealer. When he admits the truth to Susan, she gets mad at the drug dealer.

Lynette's reunited with her stepfather Glen (Richard Chamberlain). Her mother (Polly Bergen) is in the episode as well.

Thanks to their new baby, Bree and Orson face marital problems, as it complicates their sex life.
kathyism, fishypup and 12 others like this
mychemloverr hey where did you find this? do you have the one for episode 9???? i wanna know about the tornadooooooo lol thanks for posting btw!
xDHmadx lol yeah i no whats happenin to episode 10, which is all thats written hehe. i'll keep posting them after each episode is aired for you! thanks for reading
alviatayeb how come the episode is not on air is it because of the strike. can u put episode 9 on want to know about lynett and why she screams
xDHmadx it was because of the music awards and i'll put episode 9 up after episode 8 has aired :)thanks for reading!
alviatayeb can u put the episode 10 on PLEASE
7
Spolier Alert! what's happening episode 7 season 4!!
posted by xDHmadx
Episode 4-7 ''You Can't Judge a Book bởi Its Cover" November 11

Lynette's sisters Lydia (Sarah Paulson) and Lucy (Carrie Preston) arrive. They're unhappy for having had to take care of their mother for the past 9 years. Lynette's mom has a gentleman friend her age, and they end up having a night together in the Scavo home. Lynette's not happy to meet him. Look for Lynette's mom's man to stick around for another episode. Lynette and her sisters discuss what to do with their mother; while the sisters want to put her in an...
continue reading... 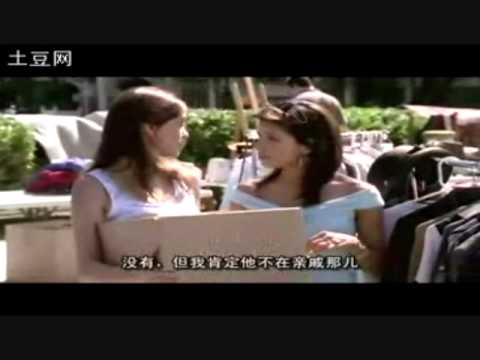 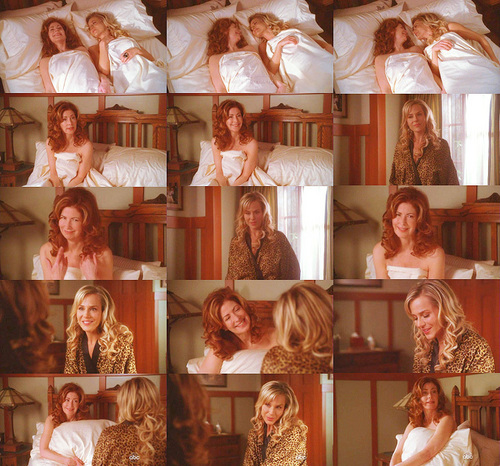 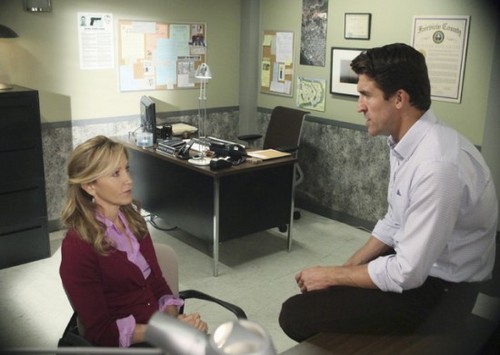 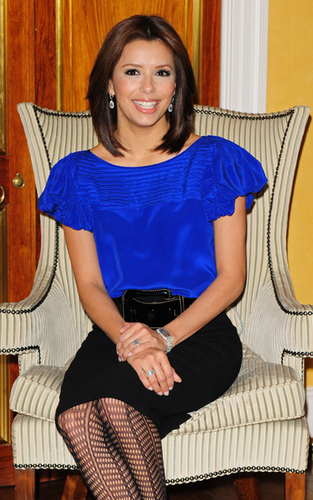 4
Cuz I Can
added by laurawoods
video 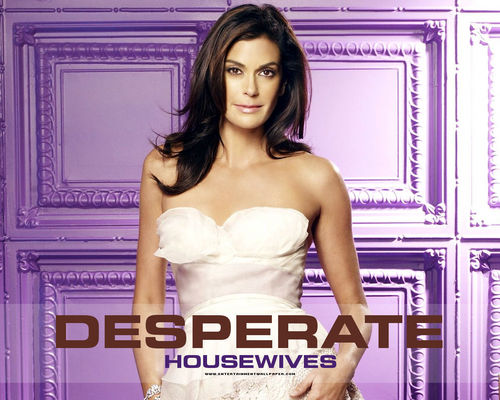