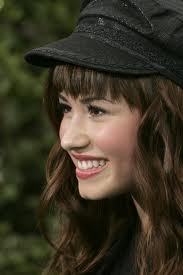 So far this year, Demi Lovato has seen her album, Don't Forget, go Gold, won two People's Choice Awards, been voted most Stylish Teen of 2011, had it revealed that she is the highest grossing Disney ngôi sao as far as albums for Hollywood Records, and is now on the cover of Atrevida Magazine. Not bad for a girl that just got out of rehab a little over a tháng ago.

If the end of 2010 was hell for Demi, then the beginning of 2011 could be considered heaven. She is now in the studio recording her latest album, which is to be released later this year. There are also rumors that she will indeed make it back to Sonny with a Chance before filming ends.

Things aren't all great though. She is still dealing with the tabloids and their lies. The latest rumors had to do with her drinking and partying with her younger sister and dating Wilmer Valderrama. Neither of these rumors are true, but it just goes to hiển thị that the tabloids won't quit. Because of everything that happened late last year, she will probably always be a target of the tabloids as long as she is in the public eye. Unfortunately, Demi is just going to have to learn to deal with it.

However, even though the Disney ngôi sao has been through a lot over the past several months, things are really starting to look up for her.

Do bạn think that 2011 will be a great năm for Demi Lovato?

Let me know what bạn think bởi commenting below. 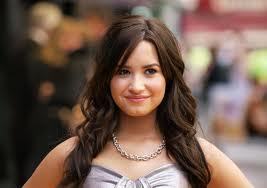 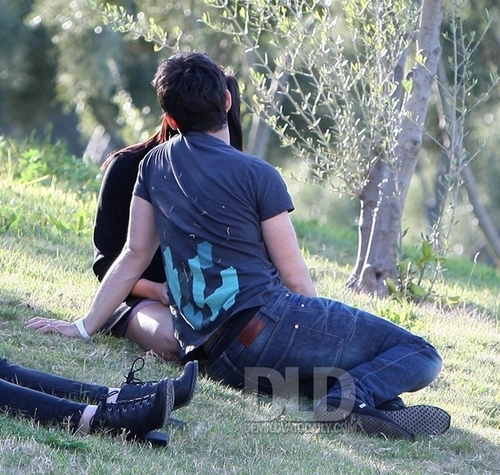 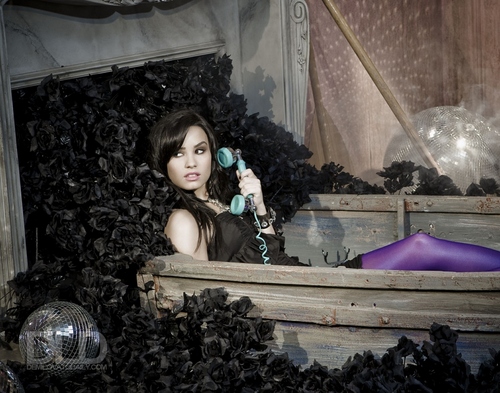 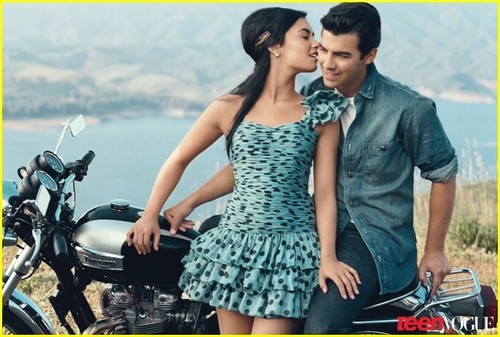 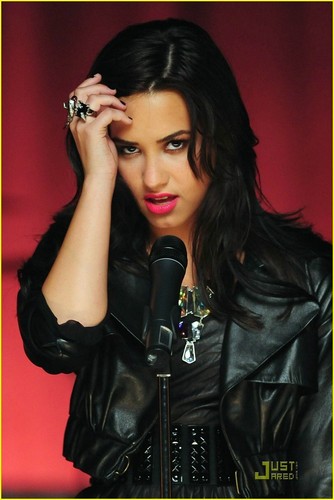 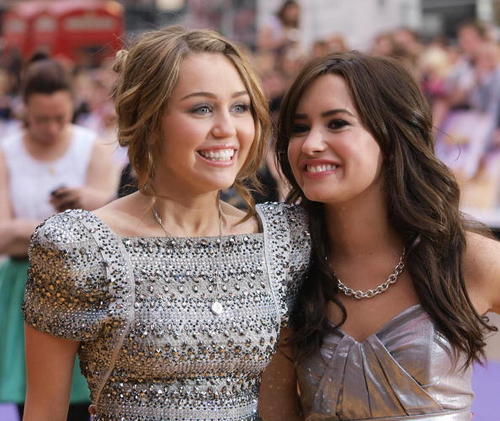 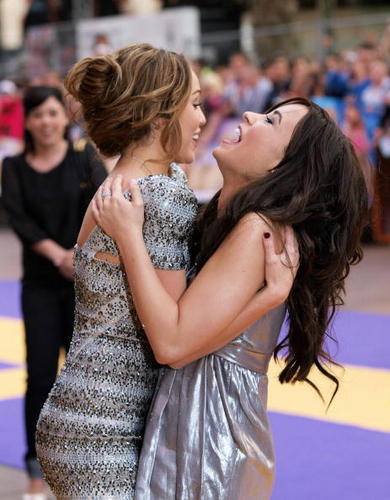 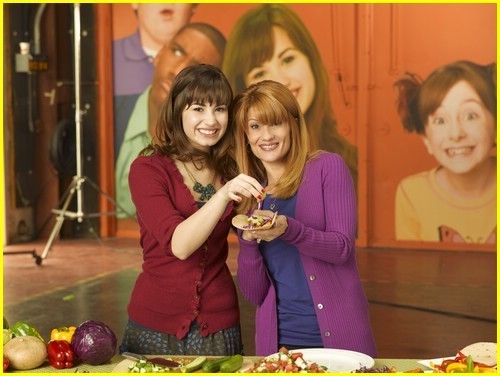 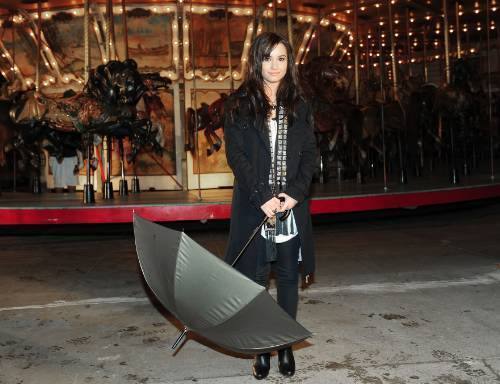 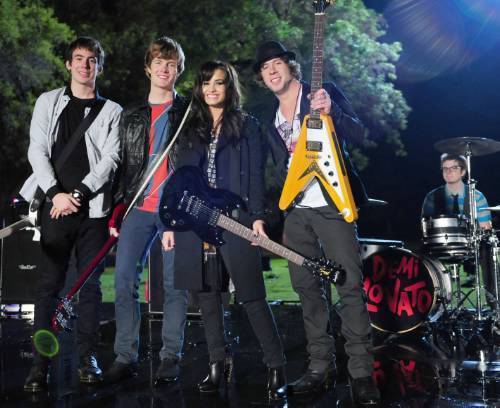 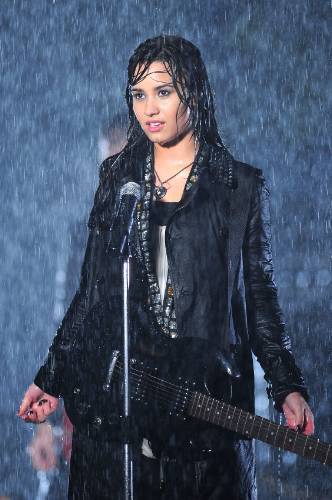 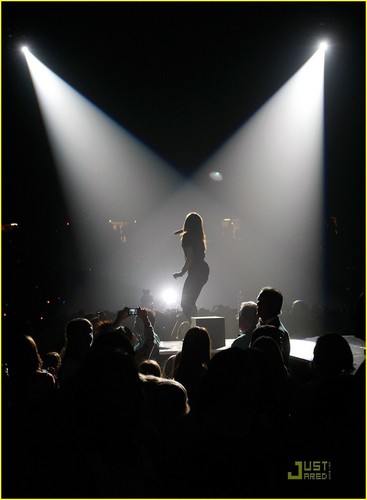 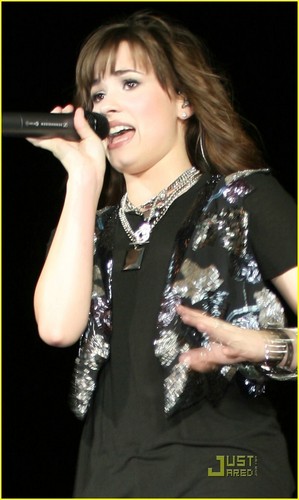 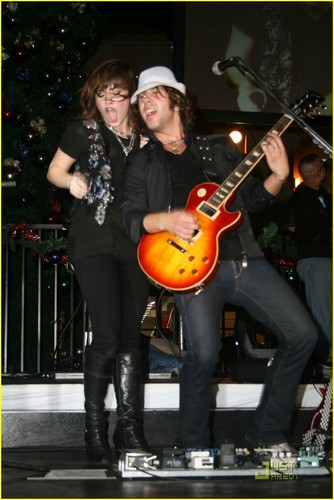 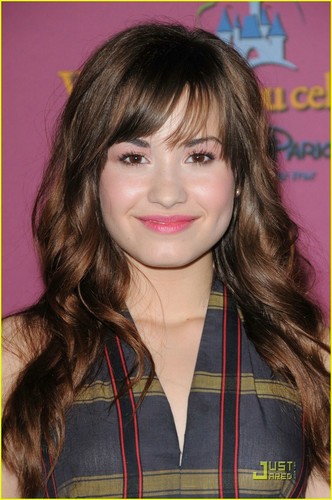 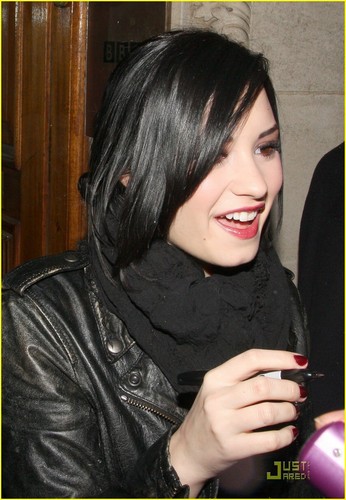 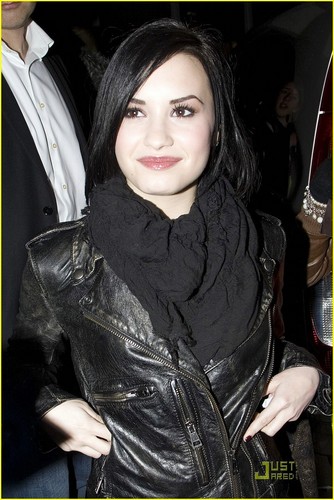 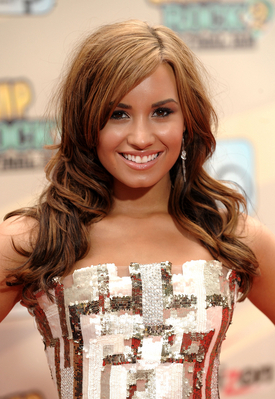 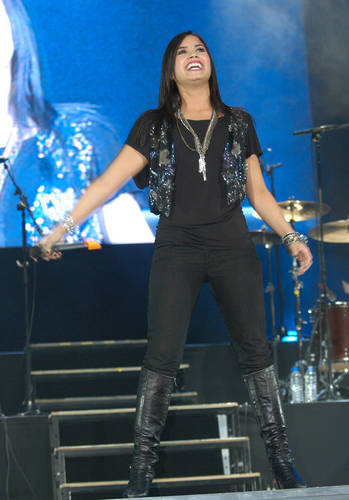 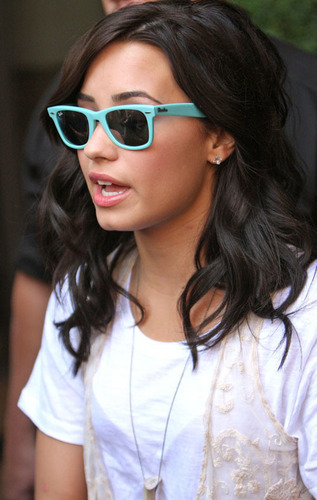