9
my rant on why Bamon makes no sense/ should not be endgame
posted by delenaisluv
Yes, another Bamon thing but here's my opinion.

Damon liked Elena, heck she liked him too but he fell in tình yêu first. Now ask yourselves this (LJ too) why make Elena admit she loves Damon in SS only to have him suddenly fall for Bonnie? In the books,I like Matt/Bonnie, so who would he be with? The guy needs someone he's been through a lot too, and somehow I can't imagine Damon with Bonnie long. here's why

She cries and whines a lot (no offense).Yes,she feels pressure with having witch powers but she faints and screams at the slightest thing. Can bạn picture Damon tolerating that for long? He'd lose his mind rofl. In SS, bạn can really see how Damon feels for Elena NOT Bonnie. Bamon những người hâm mộ may claim "but she has such a crush on him!" maybe yes. But one on Matt too. Heck, she had an urge to jump into giường with Stefan! (forget which book) Does she want every guy hoặc something?

What kind of friend would she be to suddenly take away a guy Elena's slowly falling in tình yêu with? Damon's in tình yêu with Elena too. Bonnie and Meredith could both see it.

Delena has a huge fanbase especially with the show, and if there's one major thing the hiển thị will follow- it's who Elena chooses.

Honestly,I feel like calling Ian myself, because he likes Delena, and explain to LJ.

Hey, Katerina even đã đưa ý kiến "no bamon."
TheExcorcist, McAdamsFan and 7 others like this
_Chryso_ I totally agree with you!! Bamon can't happen!! it's so insane!
Anna_JH I agree with you too. I've been mulling over these Midnight spoilers and such and I've come to a conclusion. I think because Damon is now human, I think Bonnie will be there for him. As I'm sure Elena will be wrapped up with getting Stefan back. Hense the "delicious" Bamon scenes she has mentioned. Then again, wouldn't Bamon fans consider the bathtub scene quite delicious? That was a pretty big moment for Bamon... but it was certainly the last. I can understand why LJ can't just scrap Bamon completely, but I don't think she will indulge with them for very long... That, and even though I adore Delena, she needs to concentrate on Stelena again. As I mentioned above, Elena has just got Stefan back after being so long without him. SS was all Delena and she very closely, dropped Stelena all together. The same could be happening for us in this book. However we NEED to remember there is another trilogy coming out. I'm sure DE will be more than fine.
katie15 ^I agree. I refuse to feel pessimistic until I'm shown a reason to be pessimistic. LJ Smith has said that Delena has a strong chance so I feel she's just trying to please every fanbase.
_Chryso_ ^ agree! I think she wants to gain more Bamon fans b/c she knows that Delena fans wil not stop shiping Delena and she won't loose them!!! =)
Lannieluv7 Ian and Katerina were talking about the show in which i agree there should be no bamon in the show. However In the books i think that's juts how Bonnie is. Damons seems to liker her. 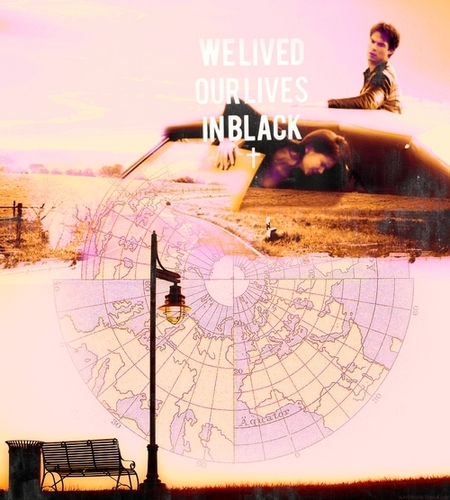 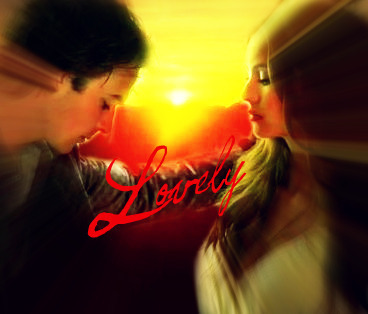 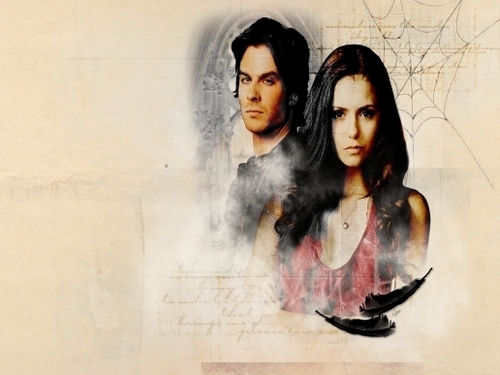 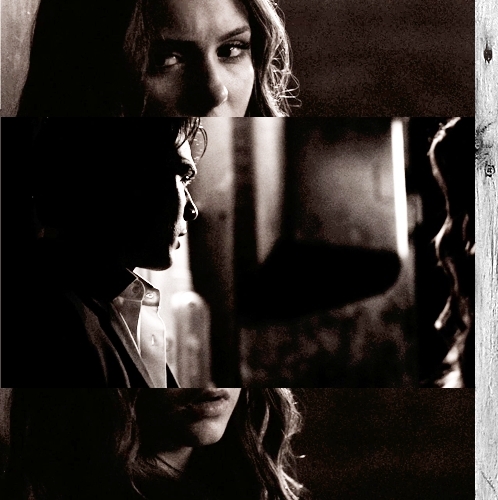 3
damon and elena
added by damon_elena 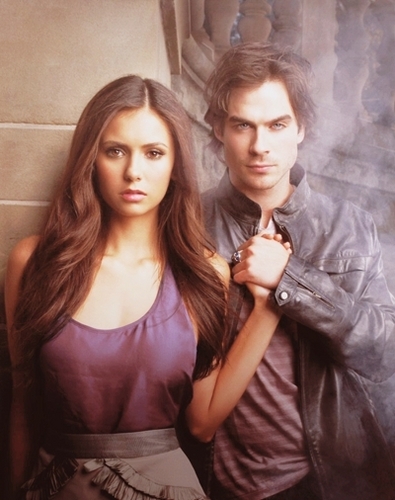