3
The Host Chapter 2 part 1
posted by HaleyDewit
Morning came and Jeremy lay on his bed, staring at the ceiling. He hadn’t slept at all. Not that he hadn’t tried, but every time he just closed his eyes something happened. His giường would start shaking, the windows collapsed and let’s not forget the strange noises he had heard. He knew what it was, but that didn’t make it any less scary. At some point Anna and Vicky had to understand he had to sleep. He couldn’t stay awake forever. Though the girls did a very good attempt to postpone bedtime as long as possible. He got out of giường and went downstairs, finding Alaric all dressed up, but Elena was absent. “Good morning, Jeremy” Alaric said. “Hi” Jeremy đã đưa ý kiến and he sank down on a chair. “Where’s Elena?” he asked as he shoved the bánh mỳ, bánh mì to him. “She’s at Stefan’s house” Alaric said. Jeremy raised his eyebrows. “Stefan’s house, huh? So, she’s with Damon. Did she spent the night there?” “Well, yeah, but Katherine’s there, too. And there are plenty of rooms there. And don’t forget Elena is still Stefan’s girlfriend and Damon knows that” Alaric đã đưa ý kiến feeling uneasy. Though Jeremy still wasn’t convinced he shut up about it. “I’m going to see Bonnie. I have to talk to her” Alaric looked up. “Something important?” he asked trying to sound casual. “Maybe” Jeremy đã đưa ý kiến avoiding. He didn’t want to many people to get involved into this. He couldn’t lose anyone else. And Alaric was in no position to help. “Bonnie is the only one that can help me” he decided.
RedHood591, TheExcorcist and 1 other like this

1. Elena brings out Damon's humanity
2. Elena is the ONLY female main character who hasn't been bitten bởi Damon yet.
3. In the một giây episode, Damon says that he can clearly see why Stefan is so smitten with Elena....because of course, Damon is smitten with Elena himself.
4. Damon needs someone sweet like Elena in his life to heal his broken heart.
5. Damon kisses Elena's hand when she goes to leave.
6. Elena saves Damon, and is clearly scared for him.
7. Damon is so gentle towards Elena, especially in the episode when he strokes...
continue reading...
-4
The Darkest Side Of Me ch.3
posted by yasmeen40
originally written bởi : SuchALittleMonster on FanFiction.net

In the blink of an eye he was up on his feet, he was perfectly fine. I felt the tường against my back, I had no where else to go. Surprisingly he didn't...
continue reading...

8
look at this!!!
added by jensen_ian06
Source: tumblr.com

bạn bring out the human inside me.
added by DelenaLover
Source: tumblr

3
D/E
added by alittlelamb
2
The Darkest Side Of Me ch.1
posted by yasmeen40
The Darkest Side of Me
originally Written bởi : SuchALittleMonster
on FanFiction.net
Something was definitely wrong. Everything was dark. Pitch black...

I managed to crawl...
continue reading... 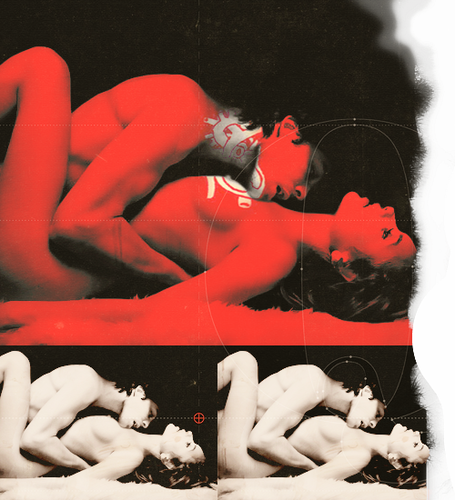