6
My family's issues about homosexual people.
posted by _naiza 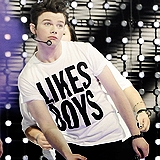 I think bạn all know I am a Christian. I've been raised that way, that's my religion.
The Holy Bible says that sexual intercourse without being married hoặc with the same sex is forbidden. We all know what that means.

Most of the people I know use the Holy Bible argument to diss homosexual people. My family does that. And I feel disgusted everytime I hear them talk about it. I heard one of my relatives say: "I'm proud of being homophobic". thousands of times. Where is the "love thy neighbor" thing? Huh?

Of the people I admire, three of them are homosesuals (link, link, and link); and for liking them I have to hear every day: "You know they'll burn in hell, right?" It hurts hearing it. I think my family do this just because they know how much I admire these guys.

One day, I was doing little gifts with this relative, and it said, suddenly: "I can't stand gays".
And I said: "Why not?"
"They're an abomination, they will all burn in hell."
"I think they have to live their life the way they want".
"Think about it. Gays making out. That's disgusting. I don't treat them bad, but I can't tình yêu them. I swear to God that if bạn had born a lesbian, I'd kick bạn out of my house."

And then, another relative of mine said: "I was walking down the street, near to the park and all I couldn't see were gays. Fags everywhere. Good looking guys making out with other guys! That's why there are so many single girls out there! Because they keep doing this. Disgusting."

Another day, I was discussing it to my friend, and I said: "... and everytime they say he [Colfer] will burn in hell! That's insane!"
"But he will", she said. It was the last time I talked to her about it.

A friend of mine, on college, asked me once: "Who is this guy in your iPhone background, that bạn tình yêu so much?"
Another friend that was around said: "He's Kurt, from Glee."
And I said: "Chris Colfer, he plays Kurt on Glee, although I don't watch it."
And the first one said: "He looks sooo gay..."
The một giây one said: "But he IS gay."
The first one start laughing.
Me: "What's funny?"
He: "He's gay..."
Me: "So... what's the problem?"
He: *still laughing*

I made him apologize. If he didn't, I'd never talk to him again.

I don't hate any of them. I just hate the fact that they hate all gay people for being gay, without knowing each one first. I'd never hate people because they feel sexual attraction for another one of the same sex. It's completely normal to me. People have the right to love, no matter who. There are many types of love. Just because it's not the way bạn want, it doesn't mean bạn have to prejudge it. If bạn spend your whole life saying the homosexuals are living their life wrong, they won't listen to you. They are happy being who they are. And I agree with them.

Your character on the hiển thị is openly gay, you’re openly gay in real life. You’ve always been kind of comfortable in your own skin. How is that?

"I think for me it was a choice. It was "Am I gonna be honest with myself hoặc am I gonna be a prisioner to who I am and always having to hold myself back to saying things freely?" And I didn't want to be in that prison, so I chose the opposite." - Chris Colfer.

* Sorry about the typos, if it has any. I don't know many words in English :P
** Sorry if I offended anyone, although I think I didn't.
PotterForever, kris10853 and 4 others like this
simpleplan It pisses me of to that people treat others badly for being gay.. Its really no one else business.
IntrepidKeris I'm a Christian too, and I don't really care what others do with their life, especially when it comes to being gay. I don't want to be known as a hater. :3
PotterForever Agreed with everything you said. Homosexuality isnt disgusting, What is disgusting is these people who think they have the right to judge others based entirely on their sexuality. No, homosexuals are not going to burn in hell, and it is not a sin to be gay. Homosexuals deserve the same rights as Heterosexuals. Love your article ;)
VampiresRevenge When people say that someone is going to hell or they hate that person because of who he/she loves, it's ridiculous. They don't even know him/her to judge whether or not they are a "moral" person. And the reason that most people hate any of the LGBTQ community is disgusting: they chose to be that way. Really? They [i]chose[/i] to be attracted to who they are or feel that way about themselves? Just like straight people choose to be attracted to the opposite sex and choose to comfortable in their bodies? It's exactly what Mr. Colfer said in the quote in your article: the only thing that any non-straight person chooses is to be themselves and to not be stuck in their own bodies because of ignorance. Great article. :) Let us just hope that the ignorant mindset changes and will someday be as old as thinking that blacks and whites shouldn't get married (even though some idiots still think that too...) 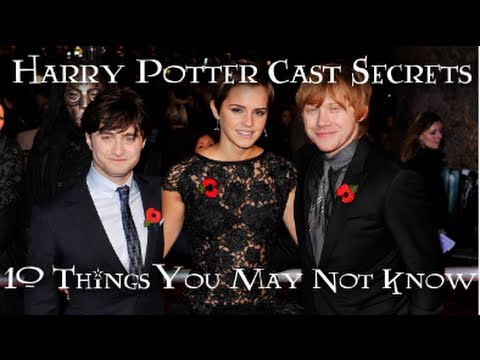 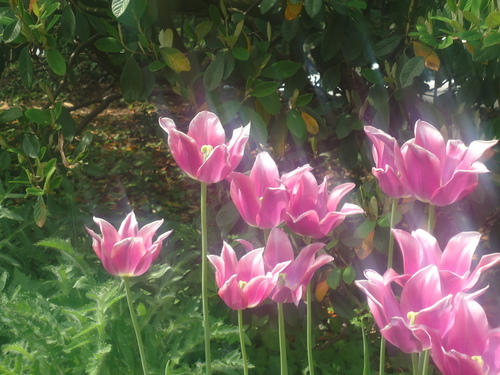 Let's take a trip to the park!
added by 1-2vampire 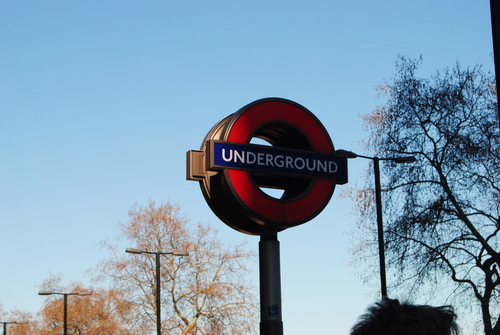 A/N: I just wanted to try smut in the một giây person.

He takes bạn bởi surprise every time, though you'd think you'd have learned to expect it bởi now.
You got married straight out of Hogwarts, hopelessly in tình yêu as bạn were, and moved into a one-bedroom flat overlooking Diagon Alley. In the few months since your graduation, you've managed to christen just about every spot in the flat (and some around it too), but still he manages to take bạn bởi surprise when he sneaks up behind bạn like this, sliding his warm hands under your áo sơ mi to rest on your stomach. Not that it always happens in...
continue reading... 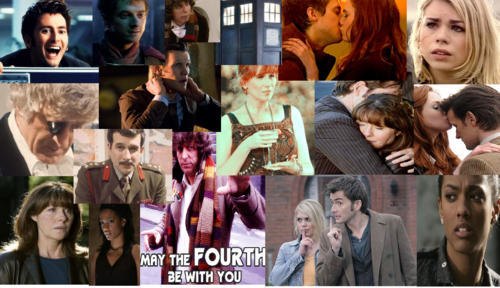 2
Doctor Who Collage with thuyền nhỏ hai buồm, cầu đường, brig
added by simpleplan
Source: I made it 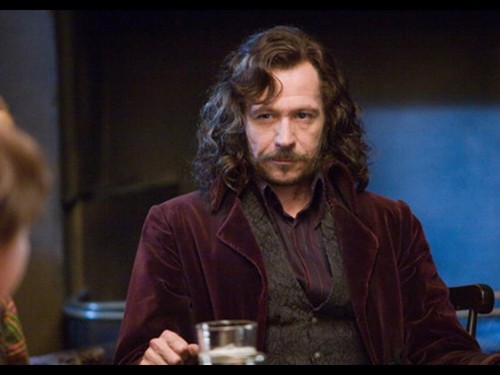 09/12/11
‎About a tháng after Lily had finally agreed to go out with James, they were patrolling the corridors hand in hand. Suddenly, James pulled Lily into an empty classroom and kissed her without warning.
"Guess what?" Lily asked James, smiling up at him. "You were my first kiss."
"Guess what?" James replied. "I'm going to be your second, too."

Minerva McGonagall could see a lot of herself in Hermione Granger. The difference between the two young witches, however, was Hermione's seemingly unbreakable friendship with Harry and...
continue reading... 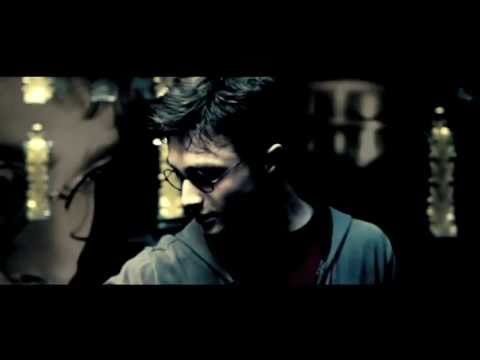 1
For Fenny
added by simpleplan 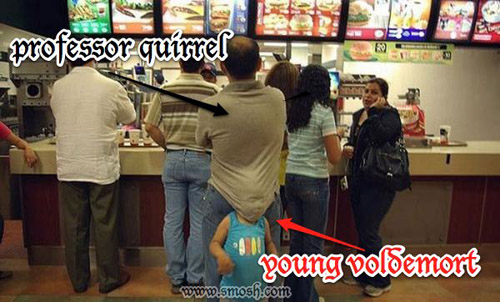 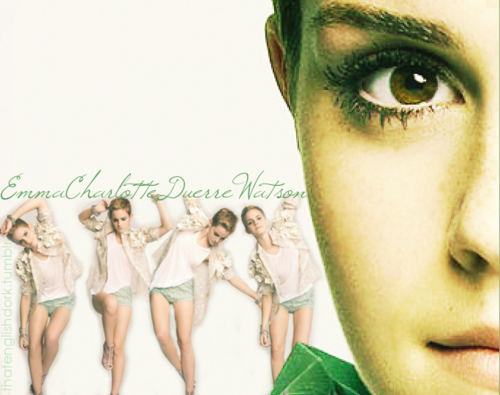 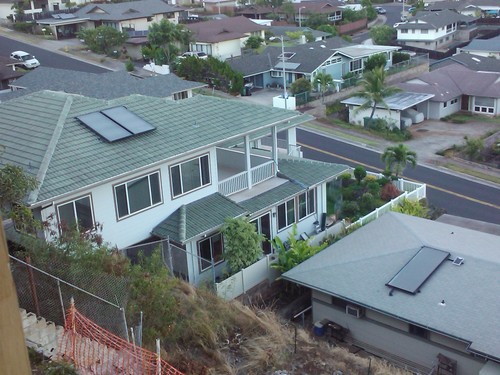 1
Gred thinks she's a photographer
added by Gred_and_Forge
Source: Me 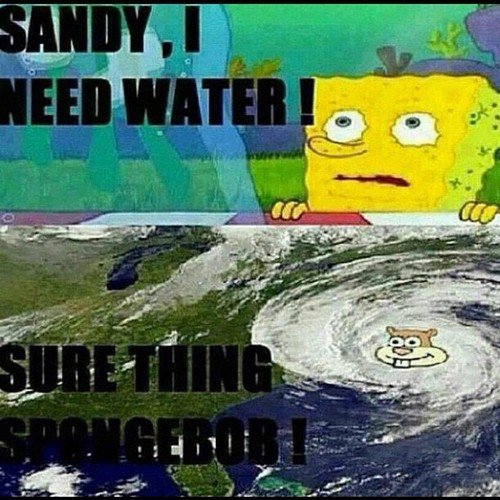 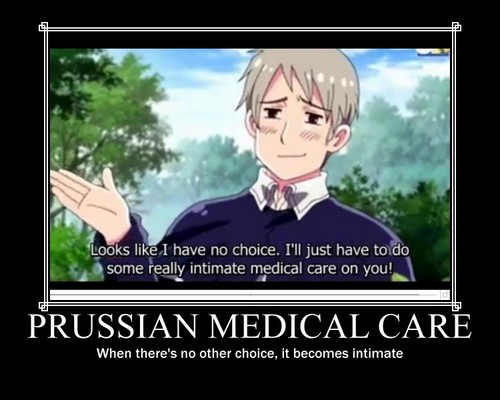