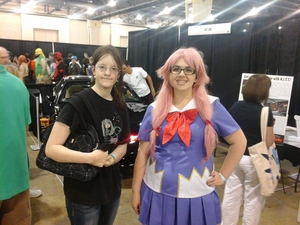 Yuno Gassai from Mirai Nikki (with glasses)
So I went to a Comicon today for anime reasons. (Philadelphia, PA)

I'll put my Mekaku City Actors episode reactions up tomorrow because I'm tired and lazy. I watched it, but for today, how about some awesome cosplayers I met? 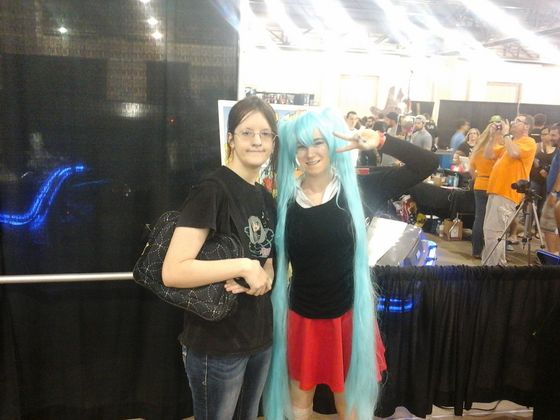 Miku from Rolling Girl (She even has the bandage!) 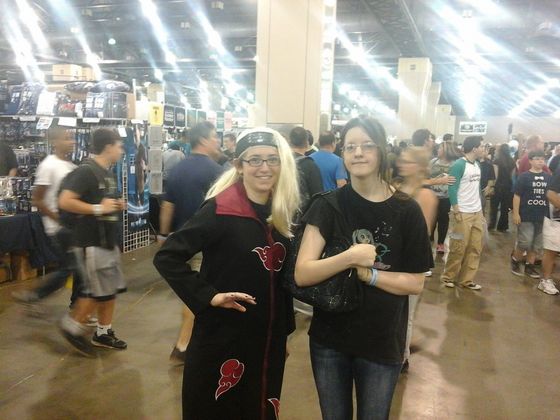 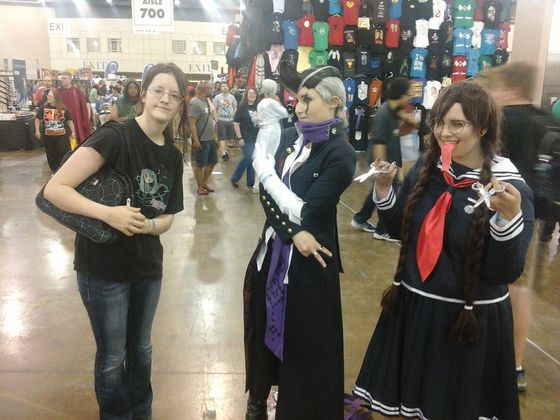 Gundham from SDR2 and Genocider Syo from the original Dangan Ronpa (with scissors and a fake tongue!) 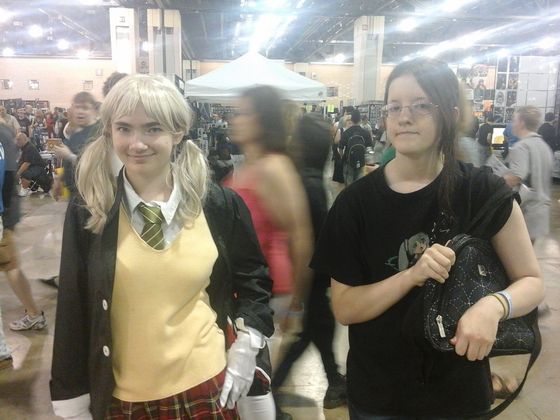 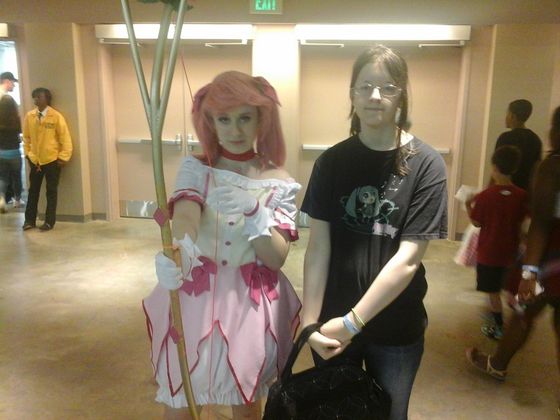 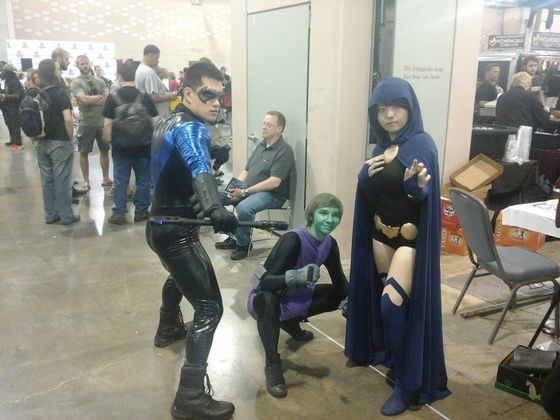 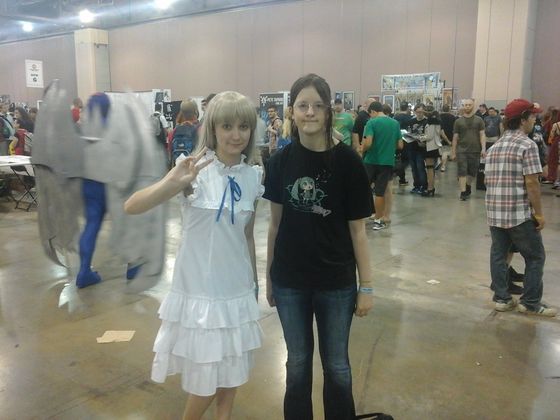 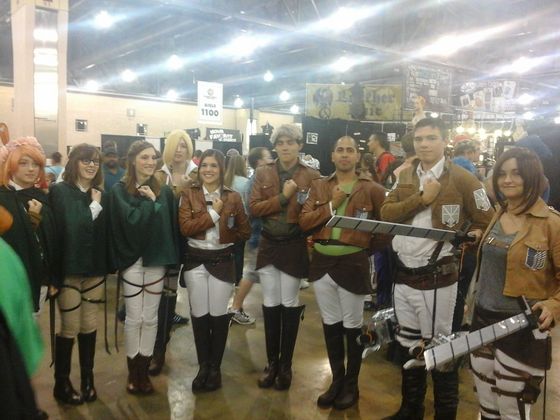 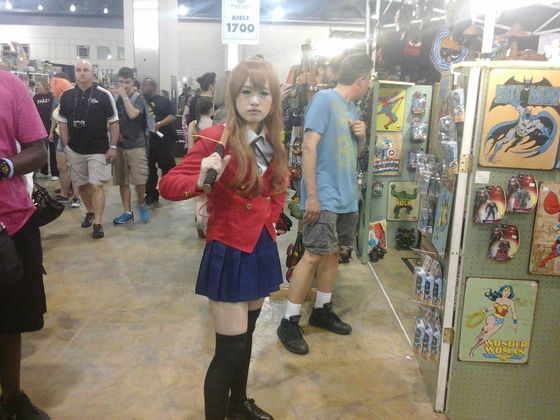 Taiga Aisaka from Toradora (with a wooden sword)


~BONUS~
Also, I found a booth where somone drew their own anime posters, and I thought they were amazing! 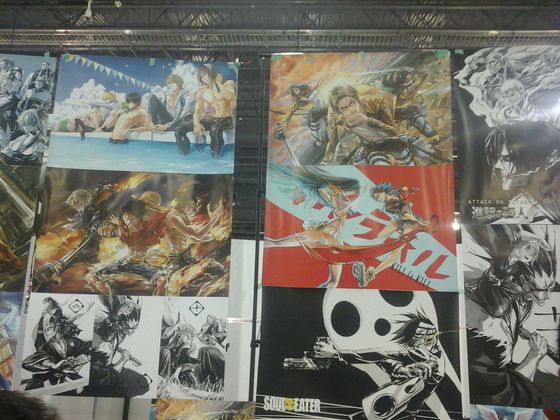 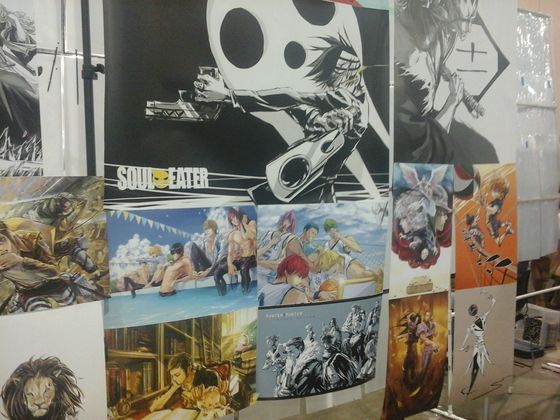 
~DOUBLE BONUS~
I found a picture of a Chi cosplayer on the website. 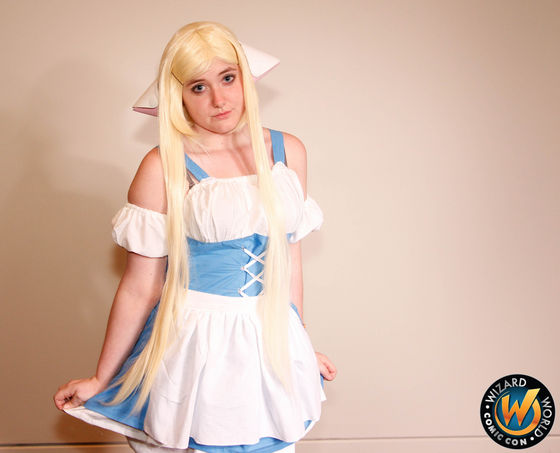 ~MISSED OPPORTUNITIES~
There are some people I didn't get a pic of, and they weren't on the website either. ;(


-There were twins dressed as Starfire and Blackfire from Teen Titans. (I saw them in line, but nowhere else)

-There was an amazing cosplay of Saber Lily behind me in line, but I didn't get a pic.

-There was a trio with Miku, Len, and Kaito wigs, but that was it.

-There was a Rin Kagamine cosplayer who had the perfect outfit, but was at the thực phẩm place whenever I saw her.

-There was a little girl (about 7-10 years) dressed as Homura from Madoka Magica who was at the thực phẩm place as well. (Has she seen the darkness of Madoka Magica?)

-There was an Edward Elric cosplayer who had the perfect outfit, but was a bit too tall to play the part.

-Finally, there was a girl who was the VERY PERSONIFICATION OF KIRIGIRI FROM DANGAN RONPA, WITH THE GLOVES, THE OUTFIT, THE BOOTS, THE WIG, etc. but I only saw her outside, and at a very faraway line. Her picture wasn't on the website, and I spent a lot of time on the lookout for her, but I never found her. D:
HatsuneMiku02, NeoNightclaw19 and 5 others like this
AmyRose11 That's soooooo awesome, I always wanted to go to a comic on it sounds soooo fun!!! ^_^ cool pics!!
Cutepet87 Thanks! This was my first Comic Con I've ever went to!
x-Yumi-x3 Diedara! Lol Seems awesome, I hope to go to one of those one day. c: 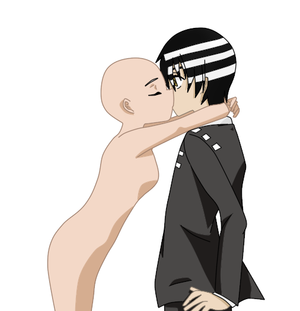 2
ocX death the kid base
added by pinkiepie213
Source: THE INTERNET 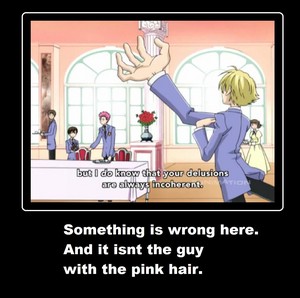 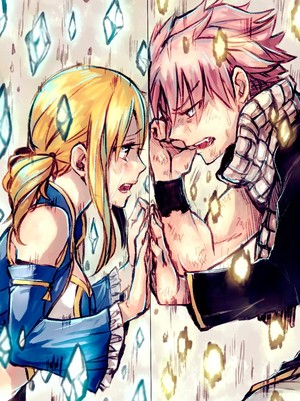 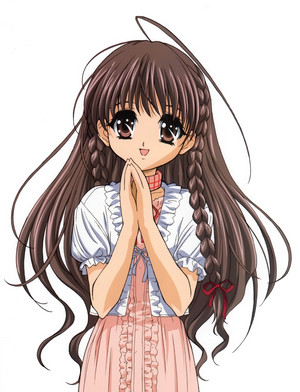 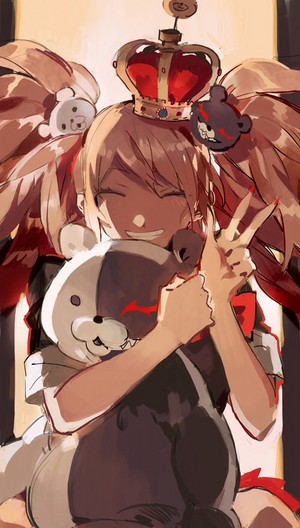 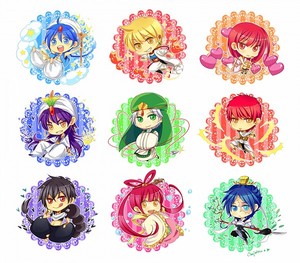 [MMD] EVERYBAAAAAAHDEYUUUUUH
added by KuriYorokobi
This was the very first one that I watched. I clicked on it it YT bởi accident. O. -
video 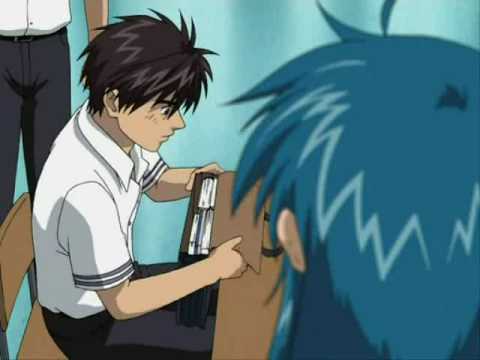 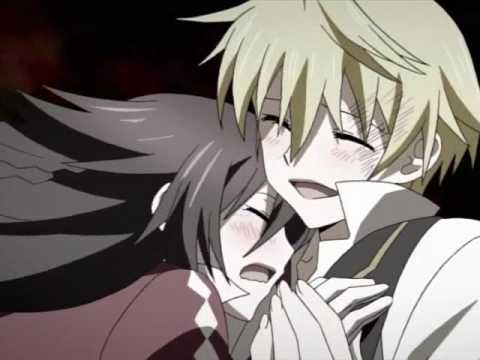 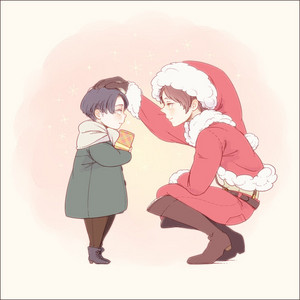 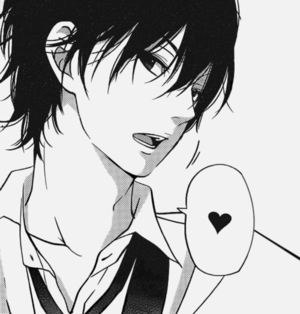 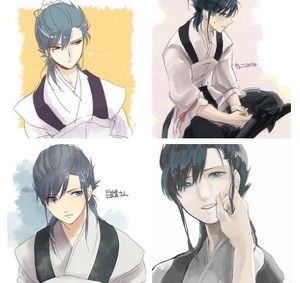 Tình yêu ngang trái
added by bubblegum_kiss
Source: not mine 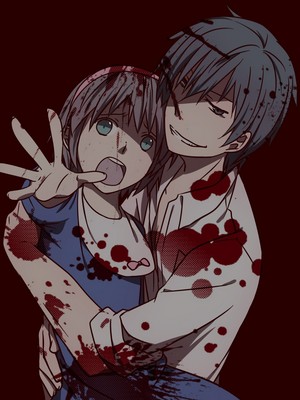 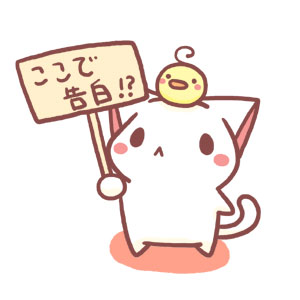 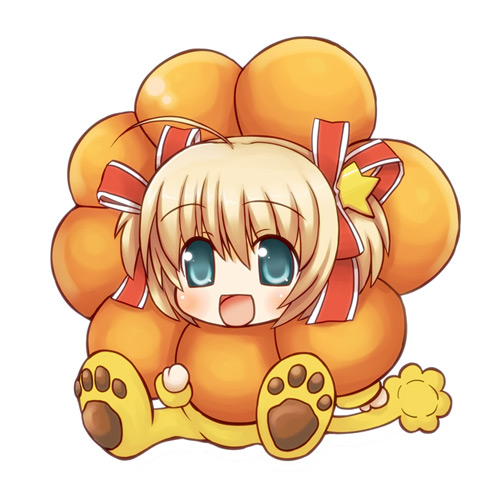